British woman found with turtle inside her vagina 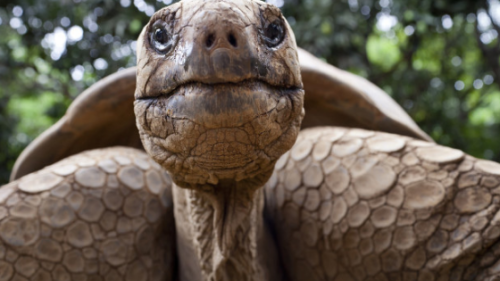 A British woman aged 26 years of age was found with a turtle inside of her vagina. The turtle was found by doctors from a medical center in Spain.

The doctors found a  dead turtle and they don’t know if it was put in the woman’s vagina if it was dead or still alive.

Following the bizarre moment, the Spanish police have launched an investigation on grounds of sexual assault.

Police sources in Tenerife have confirmed the story and have been requested to speak the British women who were left in shock. 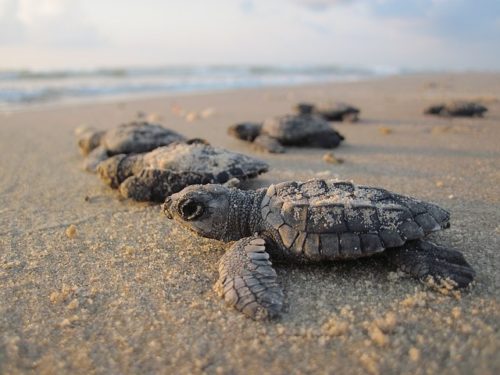 Many different sources have identified the incident as a true story that happened and are happening now.

Experts have also confirmed the turtle in question and concluded that it is a freshwater turtle and according to its type, it is sold as a pet.

Both the doctors and woman do not know how the turtle ended up in the woman’s vagina.

One of the popular newspaper in Spain known as Island papers were the first to anchor the story out and named the medical sector as EL Mojon and it is found in the municipality of Arona in the south part of the island.

The medical sector operates as a small hospital and it has been eventually expected to be the major southern Tenerife hospital.

Previous article25 tips for maintaining a clean and healthy vagina.
Next article How to deal with a vagina sore after sex.