Slapping the Vagina With a Dick Isn’t Foreplay 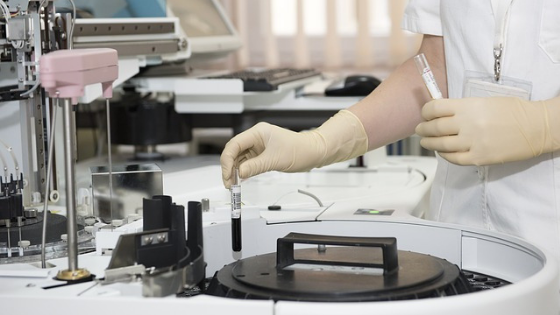 According to the recent study carried out at the University of Maui, A theory that slapping the vagina with a dick isn’t foreplay was confirmed.

“We worked for a little over two years, testing and retesting,” said Dr. Finn Geeley. “Our results were clear: Any man slapping his dick on a woman’s vagina is absolutely not engaging in any kind of foreplay.”

Dr. Geely went ahead to explain why slapping the vagina with a dick isn’t foreplay

“From our studies, we’ve concluded that for an action to be considered foreplay, it must trigger arousal in at least half of the women studied,” said Dr. Geeley. “The extensive tests we ran showed that smacking a dick up against their vagina is only arousing to approximately two percent of women, the majority of whom were just a little bit drunk and down for whatever.”

“It’s been some really rough news for me,” added Rich Corrigan of Phoenix. “Whacking my dong up against my lady’s junk was pretty much my power move. What am I supposed to do now? I seriously have no idea.”

Dr.Geeley said conducting a study regarding foreplay and its relationship to human sexuality is the first series of her study.

And Dr. Geeley has expressed that this is only the first in a series of studies her lab will conduct regarding foreplay and its relation to human sexuality.

“Our next study hopes to tackle the age-old question of whether sticking a tongue into a woman’s ear is hot or not,” Dr. Geeley stated in an email.

“Preliminary research shows that, no, it’s not, it’s gross,” she added

9 ways to make your vagina smell and taste delicious

How deep is your vagina.what to do

Previous articleThe letter to your vagina-everyone should read this
Next articleTight Vagina:Can a vagina be too small or tight ?