Vagina scrapping isn’t what we ever imagined, Mel B did it 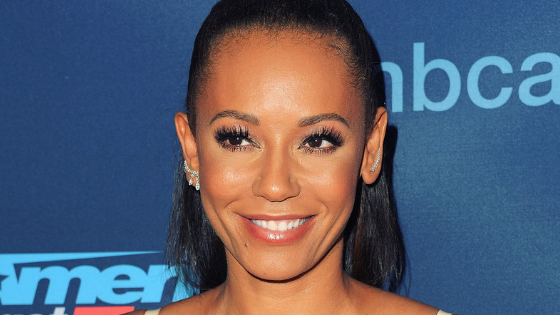 We have seen vaginal rejuvenation, vaginal fillers, vagina make-up but vagina scrapping is something way beyond our minds.

Mel B admitted that she had her vagina scraped to eliminate all traces of her Ex-husband, Stephen Belafonte.

If you still astonished, well you are not alone, all gynecologists all over the realm are urging women to never scrap their vagina, but we don’t know if it will work.

In December, The Guardian interviewed Mel B and this is where she left people in confusion while others considered the procedure.

She said, “They scraped the inside of my vagina and put new tissue in. It’s almost like a rape victim would do—essentially, you want to scrub yourself clean.” Click to Tweet

RELATED she was born without a womb or vagina but all that doesn’t define her as a woman.

Oh Yeah! Mel B just opened a new way to cleanse your vagina, she claims to have been abused by her husband.

Brown explained that vagina scrapping is like vaginal rejuvenation a technique used by women to reshape their vaginas with a main goal of making it tighter and smaller.

The reason she scrapped her vagina is that she didn’t “want to feel like the last person that was inside my vagina was this monster.” when her doctor examined her, she quoted him saying, “legally there’s nothing I can do about that because you don’t need anything done.’ I said could he just go in there and get everything out, but then pack it with new fresh tissue.” wow. Click to Tweet

Mel B said many women want vaginal rejuvenation because “they want to be made smaller,” but her aim was to clean and new the inside her vagina.

Okay, we get it but this isn’t the way for your vagina. If you want to remove all the traces of an abusive relationship, there are safer ways to do that other than vaginal scrapping.

Don’t risk having this procedure.

Previous article5 Exercises That’ll Make Your Vagina Tight like a Dick Magnet
Next articleVaginal Moisturizer, the secret to making your vagina great again