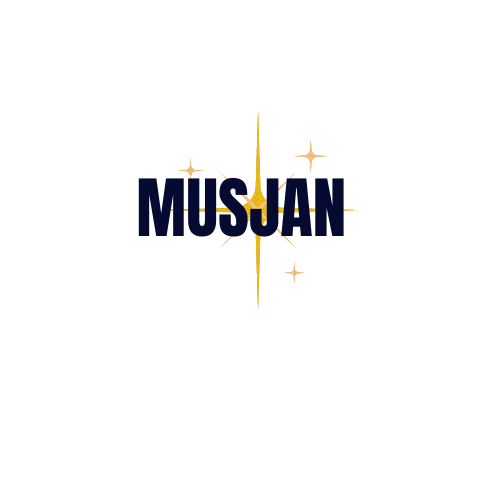 Would you marry a girl who slept around? 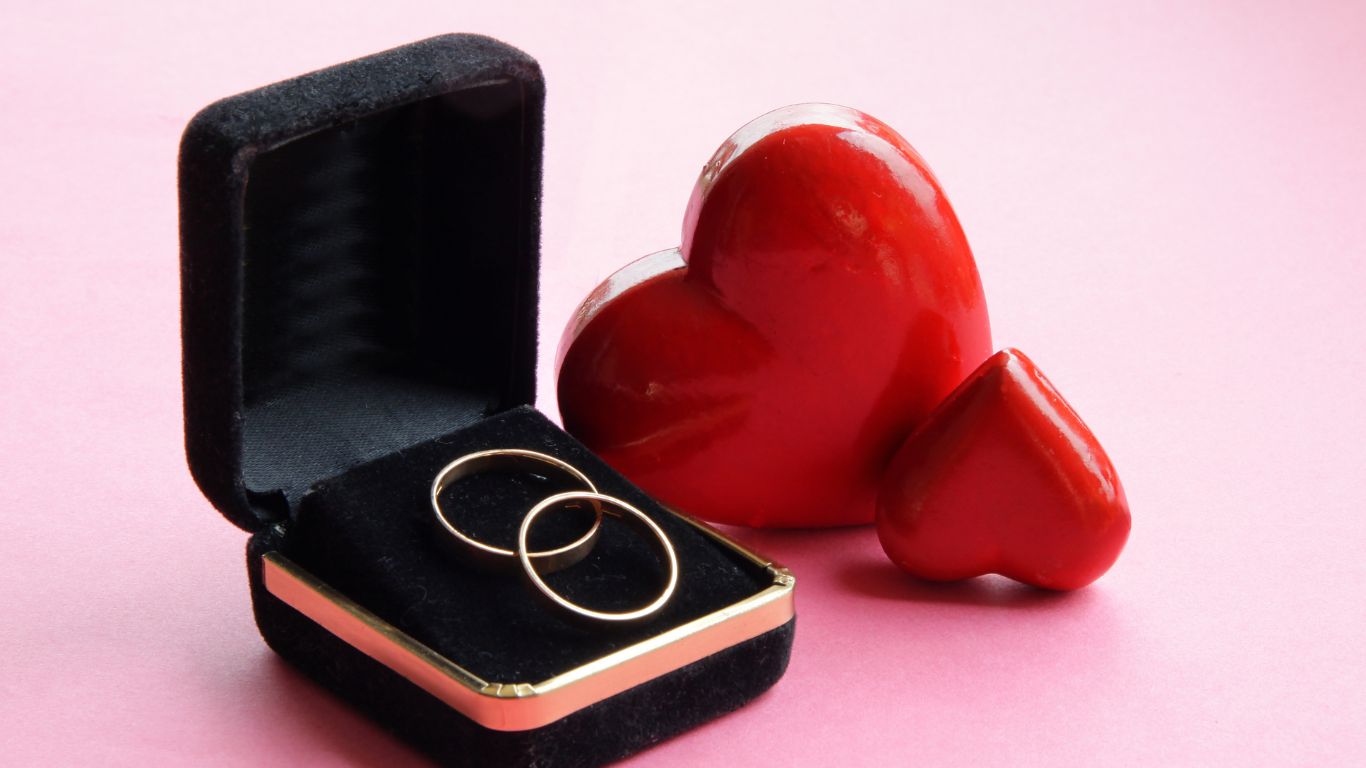 Wondering if you would marry a girl who slept around with many people? Has she slept with over 25 guys or even 100 guys and you are asking yourself if it is okay to stay with her for the rest of your life?

It varies, Marry her if she shows no sign of mental problems. but if she has a mental illness, then, You should weigh your options before marrying her.

Even though people love to enjoy their sexualities, A person who sleeps around with almost everyone might become problematic in the future. Those are traits that can’t easily be eliminated. Even though some women manage to stay with one partner for the rest of their lives. Some women might want to still explore with other people.

Marrying someone who slept around a lot should be considered carefully. It might be a sign of mental or physical issues that need to be addressed.

When it is okay to marry a woman who slept around.

Even though it might be shocking, Sometimes, it is okay to marry someone who slept around, and below are the reasons why it is okay.

1 . It is her past not her present

Sometimes in life, we go through a lot, and that might be the case with her, She slept around with different people in the past but right now, she is a new person. Imagine you fall in love with a woman who used to make money by selling sex but now, she has another job she likes.

Or maybe, she was a drug addict who slept with many different people, or maybe, she just wanted sex all the time but now, it is her past.

We can’t erase the past but we can live in the present and that is why it is okay to marry a woman who slept around in this instance.

2. She explored her sexuality.

I have seen people who only wanted to explore their sexuality, they wanted to have fun. Sex is fun and it is the best way to realize the stress and feel whole again.

She has no problems, she just wanted to have as much sex as she wished but right now, she is willing to settle down with you. She loves.

You should marry her. Everyone loves sex.

3. She might know many tricks to make you wonder in the bedroom.

A person who has slept around might be very experienced in sex, she might have a lot of tricks that might leave you wondering if you have ever enjoyed sex.

4. Men sleep around, Should we judge them

I know many men who have slept with over 100 women, they even brag when sharing those stories and they actually feel empowered. When they speak about it, No one judges them, everyone approves of their hard work.

Why should it be any different for women who only had sex with different people, SHould she be judged for the same thing men do, and yet, they are not judged?

I think both men and women have the same right o have as much sex as they wish without being judged by anyone.

So, You are in love with this wonderful woman and all you care about is how many men she has slept with. Are you kidding me?

Would you marry a girl who had one-night stands?

Yes, if that was her past and now, you are her present. marrying her is okay because it was only about sex and people having sex. We shouldn’t go on judging people who had one-night stands. Because at the end of the day, it is all about sex.

Does it matter how many guys my girlfriend has slept with?

It doesn’t matter, What matters now, is she is with you and you are her presence. People sleep around with different people in their lives and yet, When they find someone who manages to stay with them for the rest of their lives.

How to tell that a girl has slept with a lot of guys?

Some women are so secretive in their private lives and you would never find out if they had many guys in their lives.

is it a good idea to buy a sex toy as a gift for your wife?

Why do people scream while having sex?

Should your husband ask for sex?

Is buying a sex toy for your partner okay?

7 reasons why your mom makes you cry everyday